So this is my Kith, Erly- Ow! Stop pecking me!!

Okay, fine, this is the benevolent Erlkönig, Feathery King of the Forest, Leader of All, his Majesty the Destroyer of Worlds, wielder of Sharpest Beak...Happy?

Cool, no pecks. Anyways, Erly here is my phowl! He hates me and is not so secretly trying to kill me in order to take over my throne and run my kingdom into a war against pinecones. Jokes on him, my kingdom is democratic, pffft

Ahem...Anyways. Erly is named after a famous German poem called "Der Erlkönig" by Goethe (Which you can read here in both German and an English translation). If you don't feel like reading it for yourself, here's the gist of it;

A father is riding a horse through the woods with his young son. Where they are going is not clear, though most translations I read indicate they are going home. However, the son is hearing the whispers of the Erlkonig (Erl-King, elf King, Fairy King) in his ears, asking him to join the fae. Unfortunately the father does not listen to his child, though, and by the time they arrive at their destination, he is dead; whisked away into the fae-world by the Erlkonig. 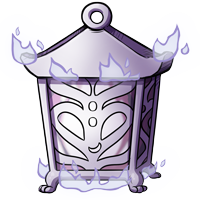 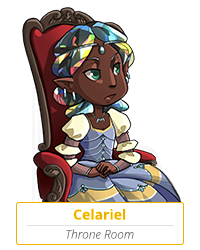 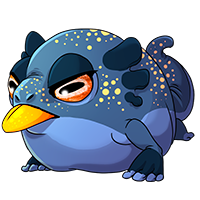