When ruining The Hack's plans goes exactly as planned -

Okay, so...hi. I'm SheridanCharon, but you folks can call me Sheri. I found TW from another site, decided to take a gander and pretty much fell in love with the art style (and some of the NPCS, whoops!). That...pretty much sealed my fate, haha.

Obviously this isn't my real name, it's from a character I tend to use to RP a lot and plan to eventually write a novel about.

For the character, he's....pretty much a manipulative, seductive, charming jerk with a heart of....gold? I tend to use his personality for "in-character" things like RPs and any in-game events, but that'll be rare to see.

Me, personally? I'm a huge nerdy bundle of "D'OH!" who loves horror games/movies, along with other less scary things XD So don't worry, I don't bite! I do actually like to talk, especially when it's about a topic that interests me...then you might not be able to get me to stop.

Feel free to message, comment, stare awkwardly from a distance. I'm always up for a chat! :) 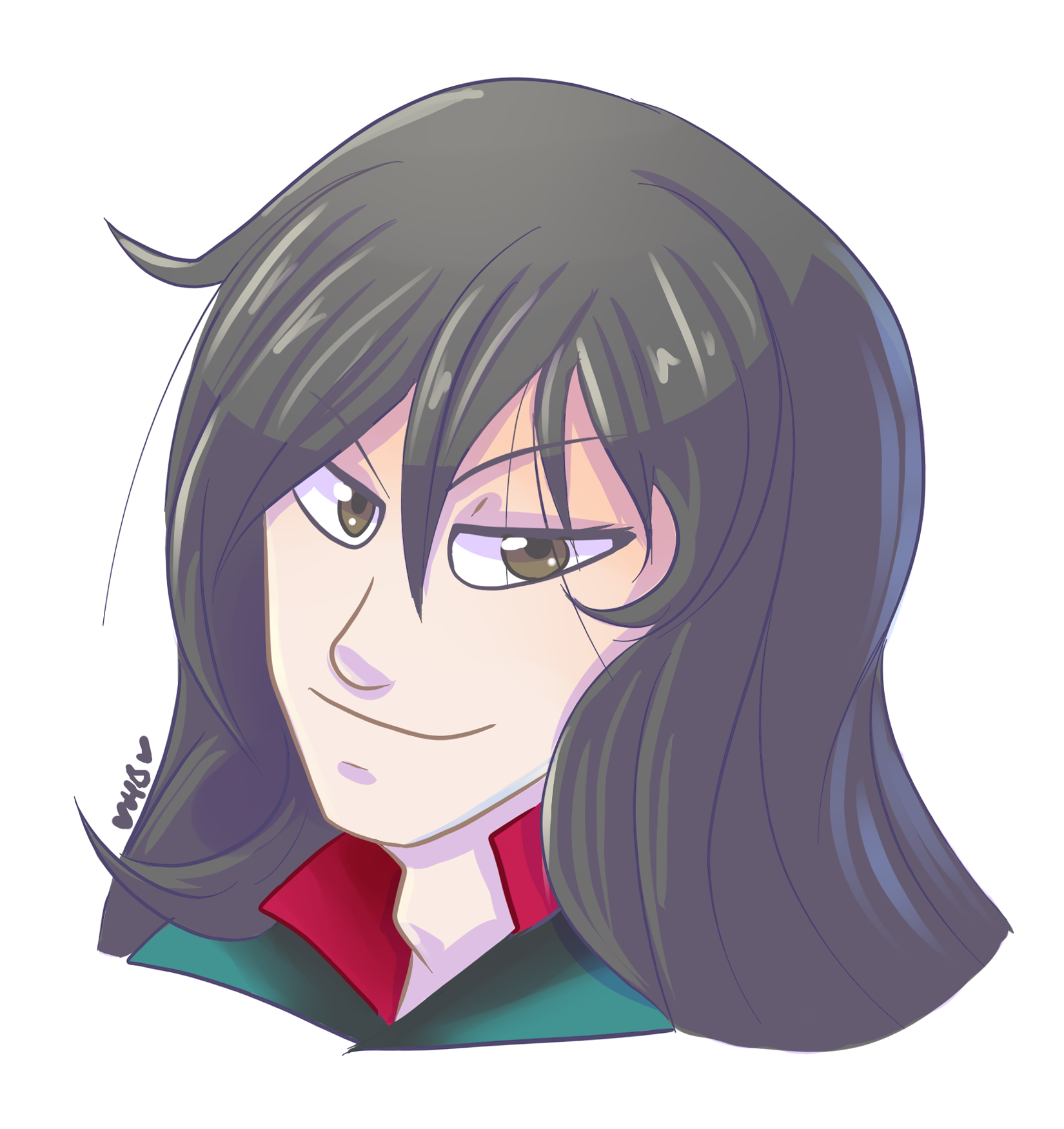 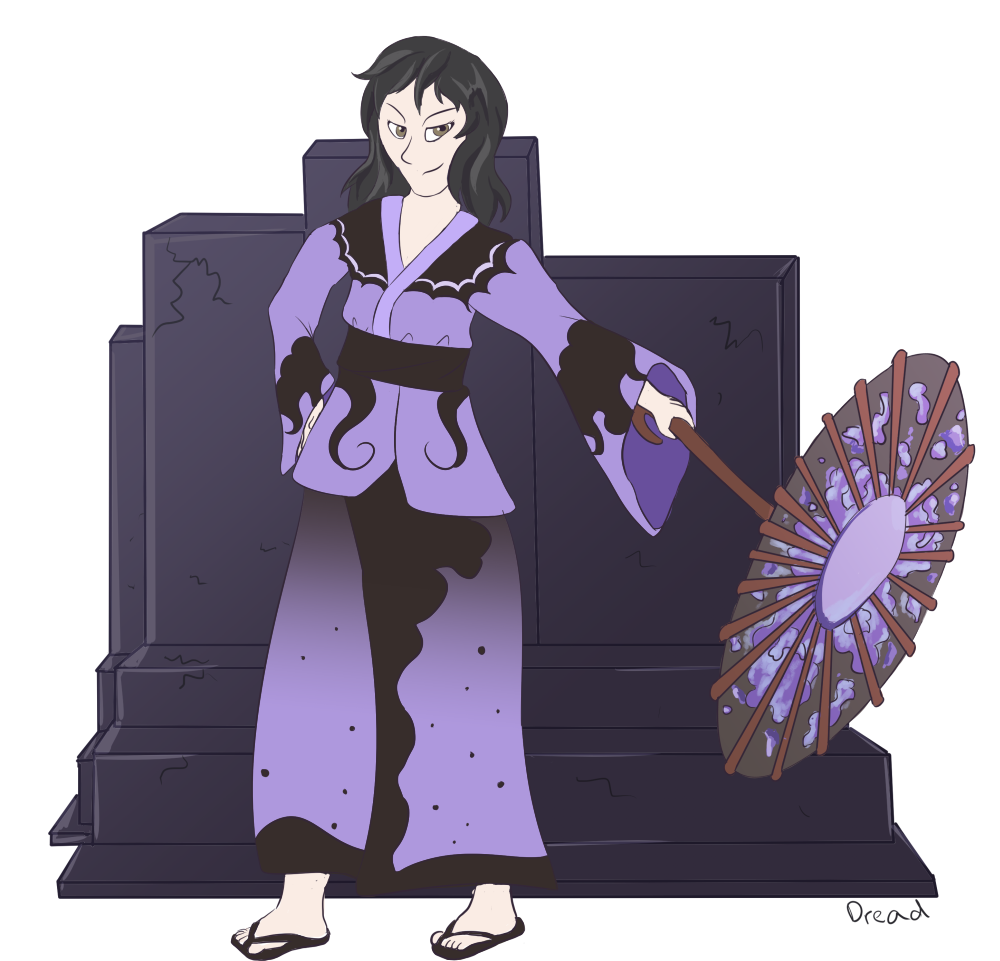 By the amazing Dread! 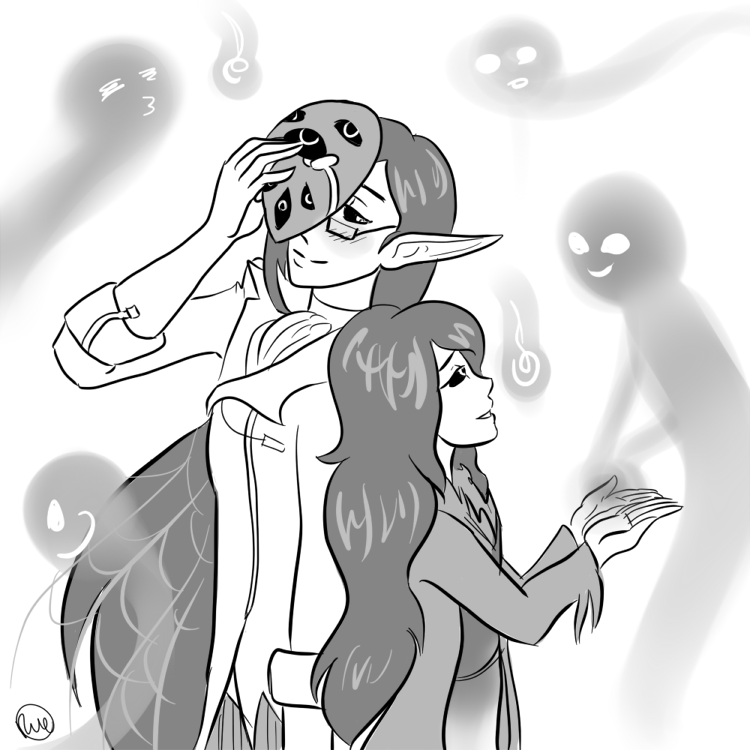 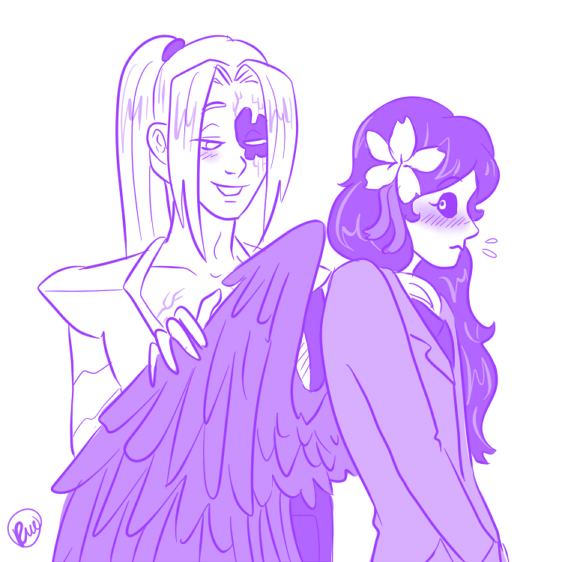 Also by the amazing Ruevian

Thank you for the eyes!

Thank you for the items :)

Thanks for the wish grants! I love your avatar! ^^

Thank you for the wishes! :)

Thanks for the wishlist stuff! 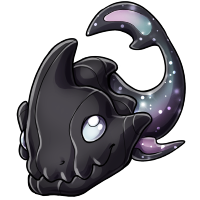